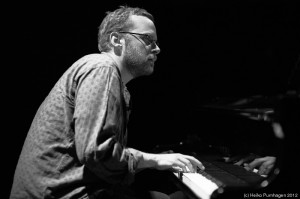 ”What a pianist! Klas Nevrin has really succeeded to assemble the best of influences, from fellow country-men like Bobo Stenson and Sten Sandell, adding Marilyn Crispell and Herbie Hancock as well as European ’contemporary tonal language’. And yet he is also a markedly original musician, with a sharp-witted accompanying style and with distinctly captivating solos. … Nevrin has an unusual improvisatory capacity.” (Bjarne Soltoft, Jazznytt, Norway) 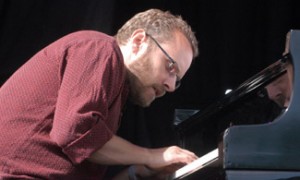 For all the imaginal breadth and musical resource of Klas Nevrin’s unusual, intriguing quartet … it´s the spirit, or the poetics, of cool which informs much of this quietly energizing music. … Featuring mature, accomplished playing from all participants, this is a rewarding record” (Review of CD “Fancy Machine”, Jazz Journal, UK). 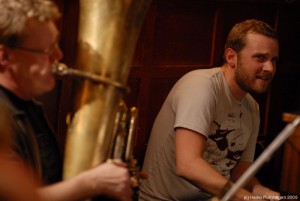 ”Everything has its own place in the music and there is not a single unjustified moment to be found. Playful, sparkling, but never self-absorbed or introvert, this music goes right into my heart.” (Review of concert with “Yun Kan 10″ in Orkester­Journalen, Sweden).

“A masterful achievement… one of the best releases of 2013. … a stunning debut”  (Reviews of CD “Ten” in All About Jazz and Downbeat, US). 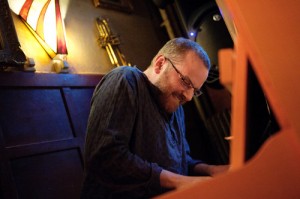 “Klas Nevrin has complete mastery over the piano, treating any dissonance with the greatest deliberation.. in a mixture of Ravelian and McCoy Tynerian harmonies…” (Svein Magnus Furu, Jazznytt, Norway) 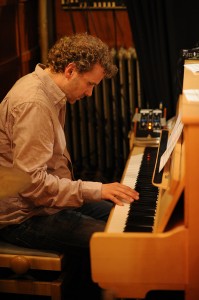 “Klas Nevrin’s original music has an intellectual quality that is often lacking in music, but it’s not necessarily an intellectualization for it’s own sake. Rather, it requires the musicians to go with feeling, hand in hand with a context that excites the imagination already from the start… The stylistic crossing, by way of  Nevrin’s own piano-playing, reminds of Keith Jarret’s wilder side. Also there we find thoughts and ideas together with a lot of feeling. (Johannes Cornell, Dagens Nyheter, Sweden)